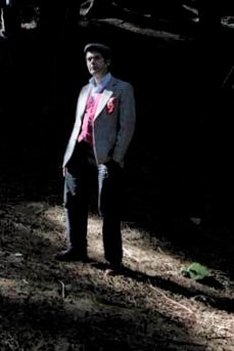 Guto has an ever-expanding repertoire of Welsh local legends, largely from the southern half of the country, which he enjoys performing at or near the place where they are from when he has the opportunity.

Examples have included:
Other Welsh local legends in his repertoire include: 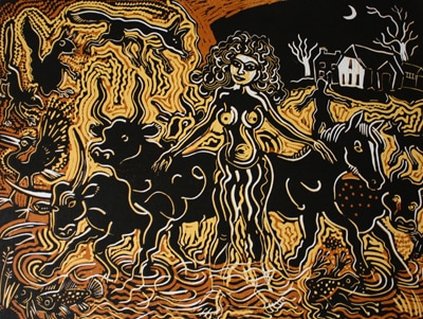